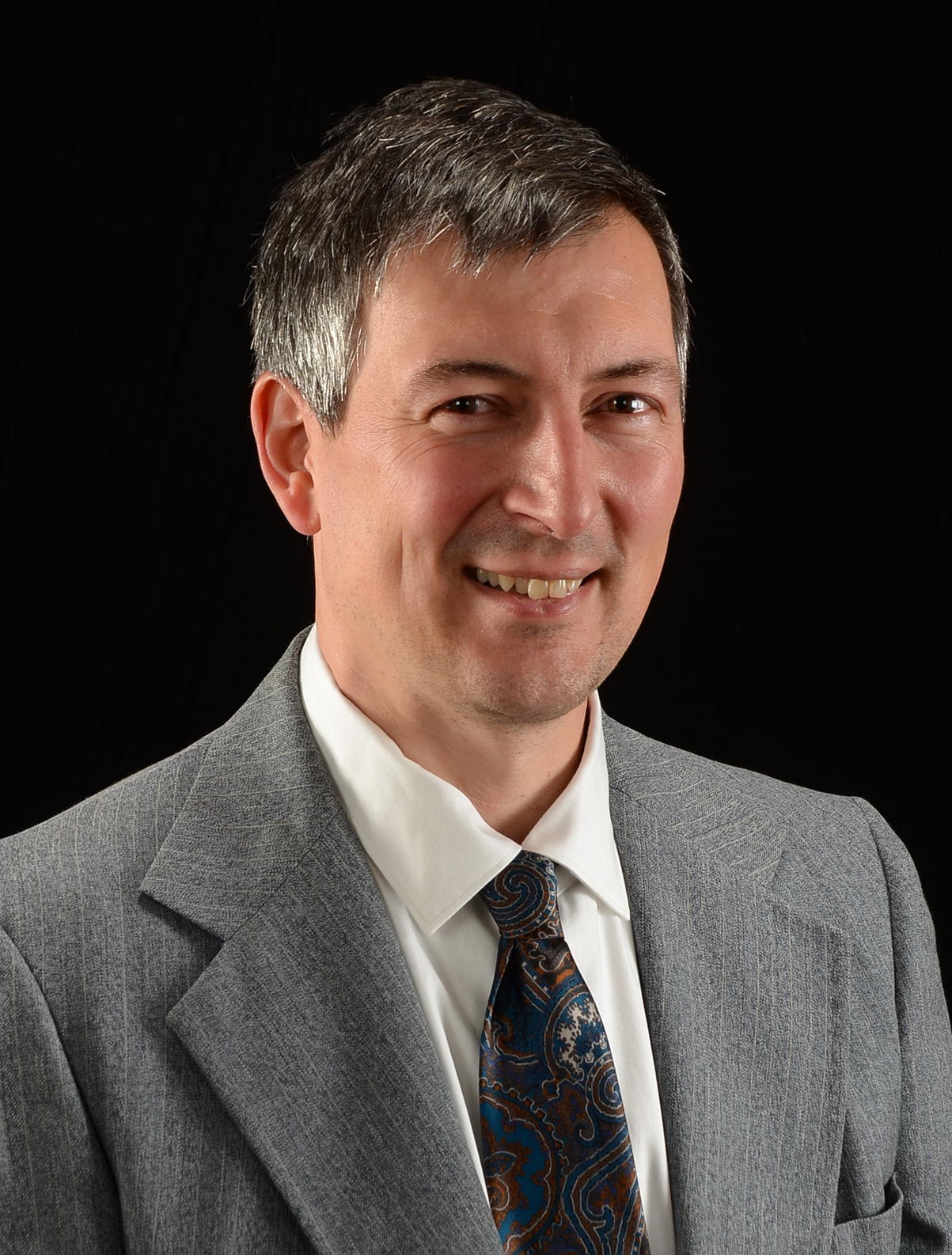 Brandon Davis joins Aries Clean Technologies after 23 years of energy engineering experiences with Southern Company. He started his career there as a research engineer in 1995 and progressed his way to become a principal engineer in 2012.

While at Southern Company, Mr. Davis developed a thermodynamic model of the Transport Gasifier based on an analysis of its pilot plant data. He also led a team of mechanics and operators in performing preventative maintenance and refractory integrity inspections, preparing equipment for inspection, documenting findings, recommending actions to take based on findings, and writing work orders to implement recommendations.

In addition to developing more than two dozen Process Safety Management compliant operating procedures, Mr. Davis also provided training for co-workers in the areas of gasifiers, startup burners, and syngas coolers, and he was the lead engineer for the core technology of the commercial Integrated Gasification Combined Cycle project including the gasifiers, syngas coolers, and startup burners.

Mr. Davis graduated from the University of Alabama with a Bachelor of Science in Chemical Engineering.