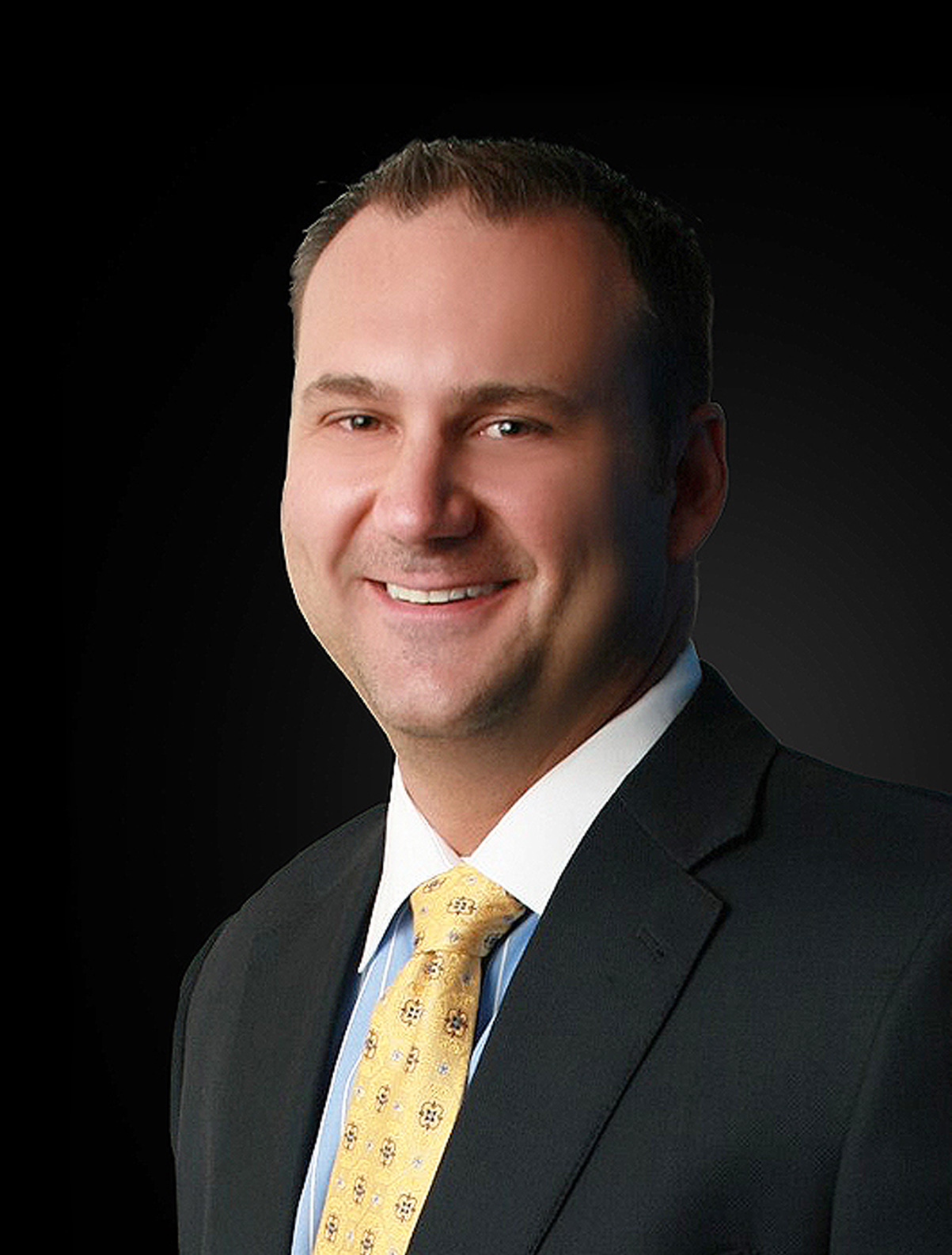 Christopher Kidd has spent more than 24 years working in business development, finance, and operations. He has worked for companies such as Dynamic Energy, Safari Energy, SunDurance Energy, The Home Depot, and AT&T.

Mr. Kidd started his business development career at SunDurance Energy as Director, Business Development. There he managed and developed projects for numerous commercial and industrial clients as well as federal government agencies including the US Army Corps of Engineers and the Naval Facilities Engineering Command. At Safari Energy, he served as the Vice President, Business Development where he secured over 100 MWs of projects during his tenure. He also served as the Vice President of Business Development at Dynamic Energy closing over 30 projects including projects with JPMorgan Chase, CubeSmart, and Brixmor Property Group.

He served in the U.S. Army on active duty from 1994 to 1998 and from 2005 to 2008 including a tour in Iraq during Operation Iraqi Freedom. He has been in Army Reserve since 2003 and continues to serve today where he retains the rank of Lieutenant Colonel.  Mr. Kidd is a graduate of the US Army Command & General Staff College and earned the coveted Ranger Tab while attending Ranger School, the Army’s most arduous and demanding leadership course.

Mr. Kidd graduated from Montclair State University with a Bachelor of Science in Business Administration and Finance. He later graduated with his MSA, Entrepreneurial Finance from Babson College.