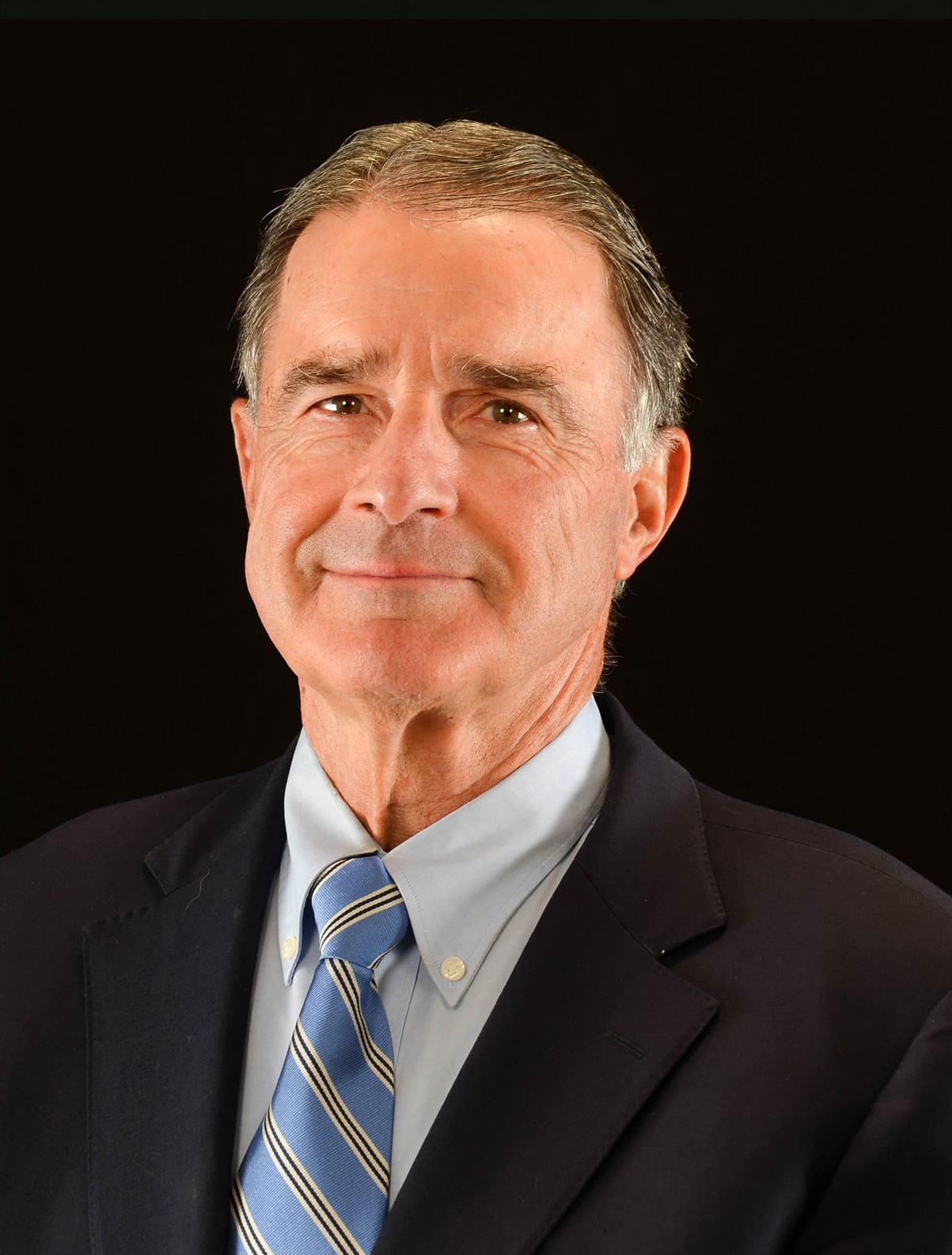 DeWitt C. Thompson, IV, is a member of Aries Clean Technologies’ Board of Directors. Following college graduation, Mr. Thompson served in the Tennessee Air National Guard as a navigator and pilot. He joined Thompson Machinery Commerce Corporation, a Caterpillar Dealership, in 1973 and took over as Chief Executive Officer in 1981. He is also the former Chairman of the Board of Directors of Thompson Machinery.

Mr. Thompson graduated from the Vanderbilt School of Engineering with a focus on Civil Engineering.