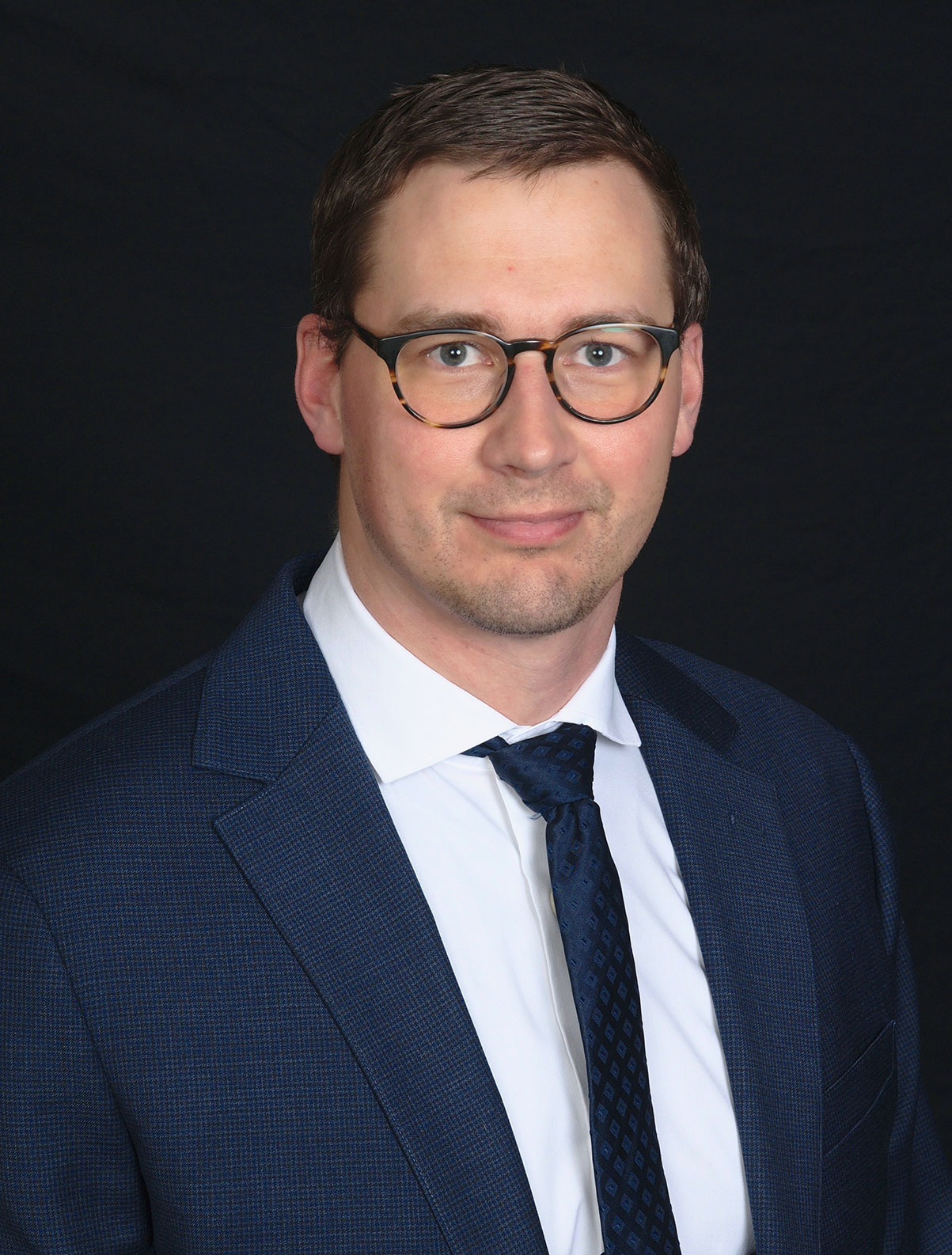 Joel Thornton brings 10 years of experience in both clean energy and hydrocarbon industry to his role as Manager of Business Development with Aries Clean Technologies. He has been with the company for 5years having previously worked in the engineering department as part of the design team. Mr. Thornton is responsible for new project development primarily in the eastern region of the United States. He has also been actively involved in environmental permitting of the facilities in multiple states.

Most recently he worked for KBR’s oil and gas design consultancy Granherne, where he was involved in new discoveries and pre-FEED engineering studies for both offshore and onshore gas projects generally on the northwest shelf of Western Australia as well as projects in the United Kingdom, Norway,Indonesia, Nigeria and the Middle East.

Mr. Thornton graduated from the University of Western Australia with a Bachelor of Engineering(Chemical and Process) with a major in hydrocarbon processing.