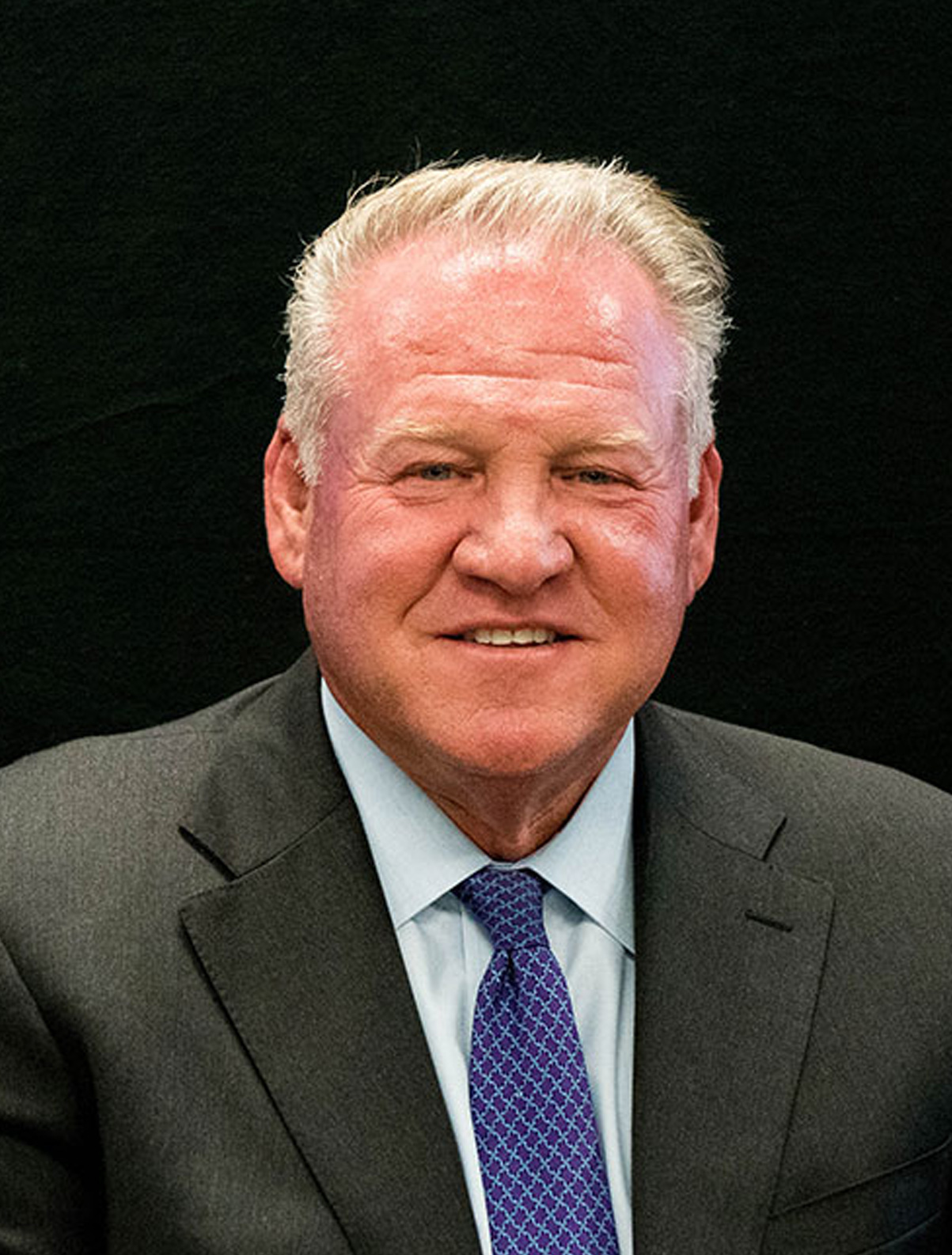 Vice Chairman of the Board of Directors

Michael Childers, currently Senior Vice President Business and Marketing at Saulsbury Industries, has made significant career achievements in the development of entrepreneurial growth companies, including Synergy Renewables, a BP Capital backed venture focusing on waste-to- energy projects in the Caribbean and Latin America.

Saulsbury Industries, located in the Odessa/Midland Texas area, is nationally focused engineering, procurement, and construction company founded and operated on its core values of safety, integrity, excellence, relationships, and community.

He also served as president and CEO of Solar Systems, a concentrated solar power technology from Australia.

He is a graduate of the University of San Diego.