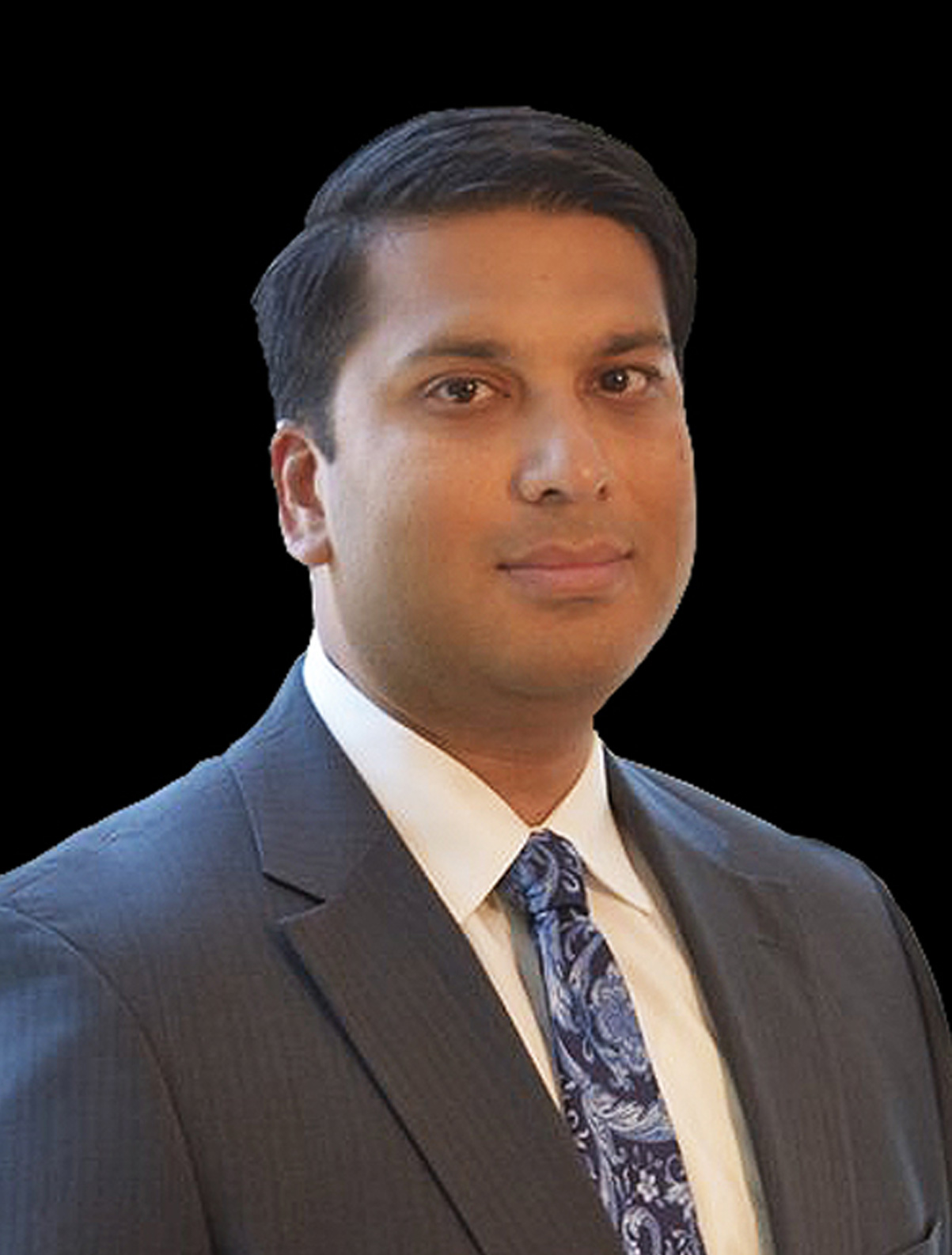 Nikhil Garg is a General Partner with Spring Lane Capital where he focuses on resource innovation investments into distributed-scale technologies.

Previously, Nikhil was a Partner with Black Coral Capital where he made and oversaw project finance, growth equity, and venture capital investments across the cleantech landscape. Additionally, Nikhil served on the boards of portfolio companies in the solar and energy efficiency sectors.

Before joining Black Coral, Nikhil was a member of Climate Change Capital’s carbon finance investment team. There, he co-led U.S. strategy development for a $1B private equity fund, evaluated low carbon investments, and managed portfolio projects. Nikhil has spoken at industry events on emerging financing models for sectors including solar, energy efficiency, and greenhouse gas emissions reductions and has served on advisory committees for the Department of Energy SunShot program and the National Renewable Energy Laboratory.

Prior to Climate Change Capital, Nikhil consulted for Core Carbon Group a leading carbon markets fund focused on opportunities in Russia and the CIS. In addition, Nikhil has worked in corporate venture capital and business development for Comcast and America Online where he invested in and developed early-stage technology-based businesses. Nikhil began his career with Bain & Co. where he advised industrial and technology clients on issues including M&A, process re-engineering, and product strategy.

Nikhil holds an MBA from the MIT Sloan School of Management where he was recognized with the McKinsey Award and a BS in Industrial Engineering from Stanford University. He is based in Boston where he resides with his wife and two boys.